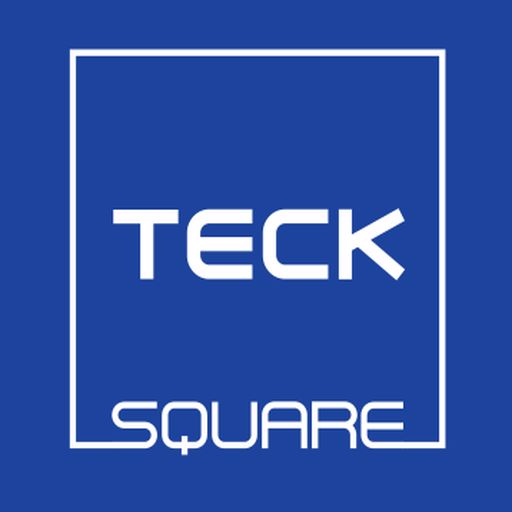 Tecksquare matches companies with businesses that need new technology. Asia is the hottest tech buying market on the planet.

You need people willing to buy what you’re selling.

You need access to new customers and new markets.

Tecksquare is in the business of new markets

We’ve found the perfect balance of opportunity and solution, having offices in Israel and Korea.

Israel is where we find the solution.

Israel is now the world’s hottest technology market. There are already thirty-six “unicorns” (companies valued at $1 billion or more) operating in Israel.

Korea and the ASEAN market is our opportunity

The Republic of Korea (ROK) is the fourth-largest economy in Asia and the 13th largest globally.

Coupled with its world-class infrastructure, Korea is ideal for businesses looking for a North Asian hub for strategic expansion.

If you are looking for customers to buy your technology, this is the market you need to target in 2023.

Are you ready to tap into this massive opportunity? → 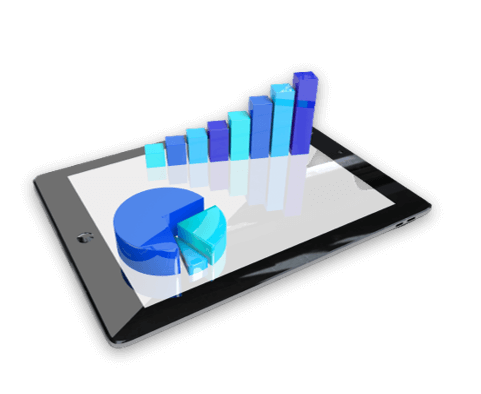 What’s in it for you?

Formulate a clear roll-out strategy with:

Led by our founders, Freddy Freundlich and Jay Cho, we’ve assembled not just the perfect team in the right places, we’ve also cultivated the relationships required to make your business succeed.

Boots on the ground

With physical offices in Israel and Korea, we're in the market, building relationships and understanding opportunities and, at the same time, seeing firsthand the technology our partners are building.

Our team has led sales for some of the world's biggest companies and has a combined 35yrs of experience in this market.

CEO and founder at TeckSquare Ltd.

Freddy, the author of numerous books, including The Art Of The One-Call Close, has spent well over two decades in executive consulting, sales mentoring, and training. His clients are varied and diverse, located in Israel, Europe, North America, and Korea.

Freddy started his career in corporate America as a cold-calling, door to door, one-call close salesman. He then continued up the ranks through sales management and eventually became CEO of a major corporation.

Over the years Freddy has worked with a wide range of industries as diversified as banks, chemical companies, hi-tech and low-tech companies & more. He has adapted his skills and knowledge accordingly across the industrial sphere. His educational background is as diverse as his work experience, and includes having been a Dale Carnegie trainer, Rabbinical ordination, and a degree in nursing.

In his spare time, Freddy motivates and inspires audiences all over the world to move out of their comfort zone and think out of the box.

COO and founder at TeckSquare Ltd.

Jay’s distinguished career as an entrepreneurial sales executive includes result-oriented roles at COGNEX, Honeywell, and others. Jay is known as one of Korean’s leading sales directors, leading teams in Korea, India, and the ASEAN market. Jay is a whiz at matching technology companies to create synergy.

Jay’s background is inspiring and diverse. He has worked with both established companies as well as startups, all with one thing in common. They all were looking to establish themselves in the Korean and Southeastern Asian marketplace.

Throughout Jay’s career he has developed close relationships with numerous multi-national companies, such as Samsung Electronics, Samsung Display, Hyundai Motor and others. In addition, he also enjoys an excellent executive relationship with several of the world’s fastest growing EV battery manufacturers, such as LG Chem, SDI, and SK Innovation.

In his spare time, Jay enjoys golf, bicycling, and badminton with his wife and two sons.

Gain access to the most advanced technology companies in the world!

Tech Scouting from Tecksquare gets you access to the hottest Israeli technology, so you can stay ahead of the competition. The edge you need to get ahead in 2022.

At Tecksquare, we find the best technology companies and showcase them to you through reports, events and consulting engagements.

It’s our Tech Scouting service and we’d love to show you what we can do.

Israel is THE marketplace for new technology

For too long, companies worldwide have looked to Silicon Valley for the best solutions to an ever-growing need for technology.

With so much attention on the US market, deals have gotten costlier, competition is through the roof, and supply is harder and harder to come by.

For these reasons and others, companies are now looking for the next great area of opportunity.

At Tecksquare, we provide ongoing, tailored reporting on Israeli tech companies, identifying the hottest new technology and solutions that match your company’s needs.

Your representative in the market

With our Tech Scouting service, you don’t have to worry about missing opportunities in the Israeli tech scene.

With over 35 years of experience in technology and sales,
the team at Tecksquare is your perfect Tech Scouting partner!

Nothing excites us more then seeing a perfect match!

This is our joy at Tecksquare.

In one-half of our company, we see the future built by some of the most innovative teams and the hottest technology market outside of Silicon Valley.

In our other half, a massive market, growing in leaps and bounds, one with an insatiable desire for the latest solutions.

By operating in these two exciting areas, we’re able to see the future unfolding before our eyes.

And we couldn’t be happier to play a part. 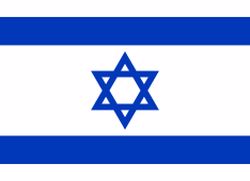 Designed and Developed By: